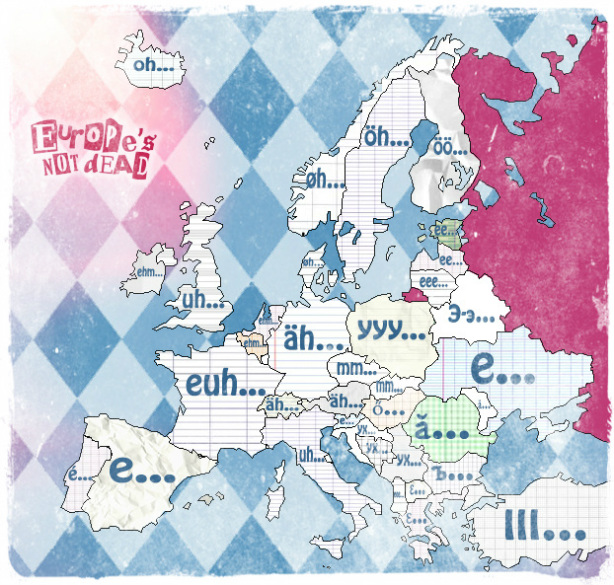 Maybe you recognize this situation? You are trying to speak Dutch with a group of people and you haven”t finished saying what you wanted but you notice the others’ attention is dwindling. This happens frequently to Jacob, a 40 something man from the UK, who is currently taking classes with me. He is an extremely smart, but shy and introvert man ,and frequently has meetings in Dutch with his collegues. Although they are nice and patient, he does feel that often he hasn’t really expressed everything he wanted during meetings. He asked me how on earth he is supposed to keep up at a native speaker’s speed.
There is a little trick for that, and native speakers use it all the time. You do too in your native language, although maybe you aren’t always aware of it! You use language fillers. In linguistics, a filler is a sound or word that is spoken in conversation by one participant to signal to others that he/she has paused to think but has not yet finished speaking. Maybe you have heard Dutch fillers like dus (“thus”), eigenlijk (“actually”), zo (“so”), nou (“well”) “zeg maar” – “Laten we zeggen”: (lit.) let’s say, – “Weet je”: you know.
A filler doesn’t really mean anything, but it is extremely useful and I recommend you start using them. You don’t want to give up your term and instead want a little extra time to think about what you are going to say next. Why not use a filler to signal to others that you haven’t fished yet? You are an NT2 speaker, you deserve a little extra time! Of niet soms?