As an instructor, sometimes you think you know it all, and it is always wonderful when a student makes you aware of something you never thought much of. This happened to me after a Dutch lesson with Alan. Alan is a true beginner, never studied any language before, and like so many people from the UK, never had any basic grammar lesson in his life. He also has a crazy schedule and we don’t see each other as much as we would like to. On the other hand, he is extremely motivated and excited to live in Amsterdam, and this is his first expat experience. We were trying to look for an opening in his very busy life and all of a sudden he said, in perfect Dutch, “ja, dat is goed zo, hoor.” I burst out lauching and he wanted to know what he had just said. Was it wrong, or stupid? No absolutely not, it is real Dutch, the way we speak it, and not the way you learn it from textbooks. I asked him how he had learned this. It turns out that busy Alan likes to spend his breaks with his Dutch collegues. He asks them not to pay him any attention and just talk the way they always do, and he just listens. Usually, I don’t understand a thing, he confessed, but sometimes they say the same sentence over and over again and it just sticks.

Just have my students relax and listen, I never do that in my classes. I would feel guilty, what exactly would they be paying me for? Of course we do listening excersises, but there they have to pay attention and look for answers. But just to set next to people and listen? It takes a lot of courgage to do that.

Now for those of you who don’t have Dutch collegues, or who aren’t as gutsy as Alan, here are a couple of sites. Just listen to them again and again, maybe even while you are doing something else in the meantime, and maybe it will stick. Let me know!

Up to A1 Ad Appel has collected the 5000 most frequently used words. If you get stuk, there are Pdf’s with English translation available http://oefenen.nl/programma/basis_inburgering

If theat is a bit too easy: I recently discovered the podcast Laura speaks Dutch http://www.lauraspeaksdutch.info/

Music is of course a great way to learn by listening. Too bad so much Dutch language music is so bad. I dislike Hazes and his epigones vehemently. So imagine my surprise when I discovered Maaike Ouboter, a young singer songwriter who is actually smart, has a voice and doesn’t dress like she is working in the red light district. The clip is a bit cheesy, but I love the lyrics: https://www.youtube.com/watch?v=7YSPhHUJREk 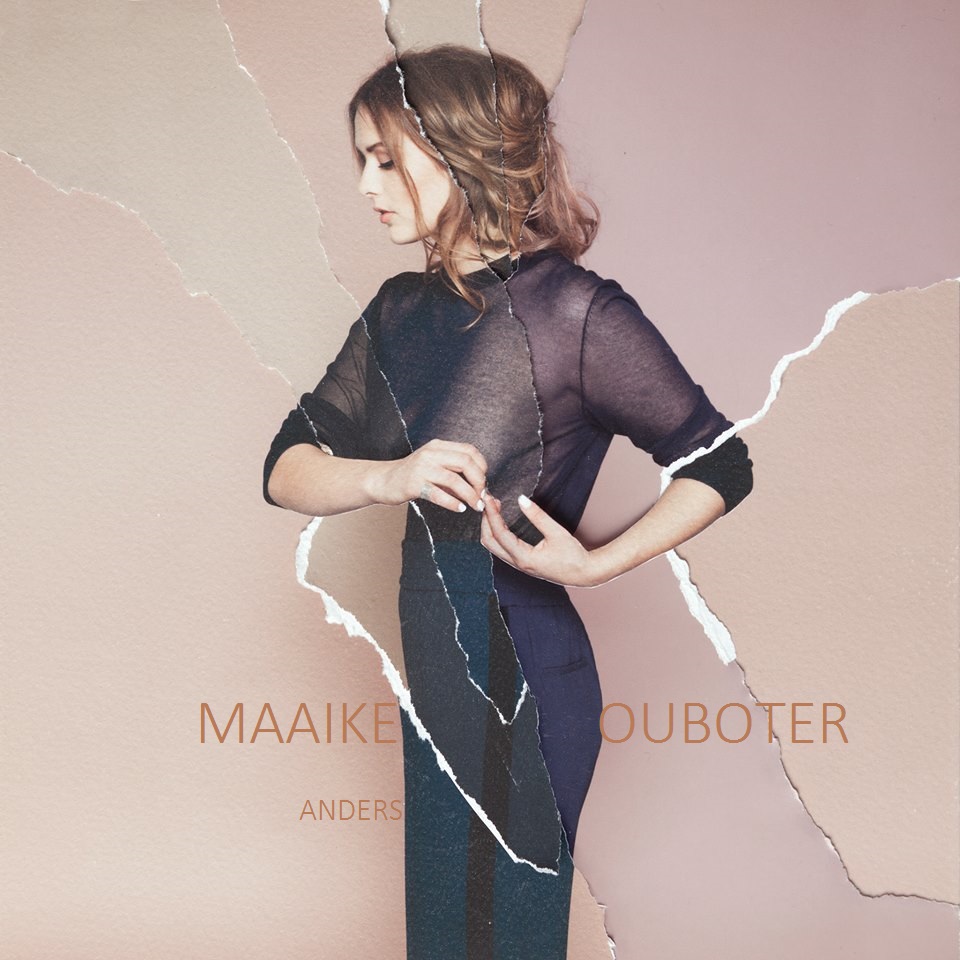