Home › Blog › So you study Dutch – whose Dutch?

So you study Dutch – whose Dutch? 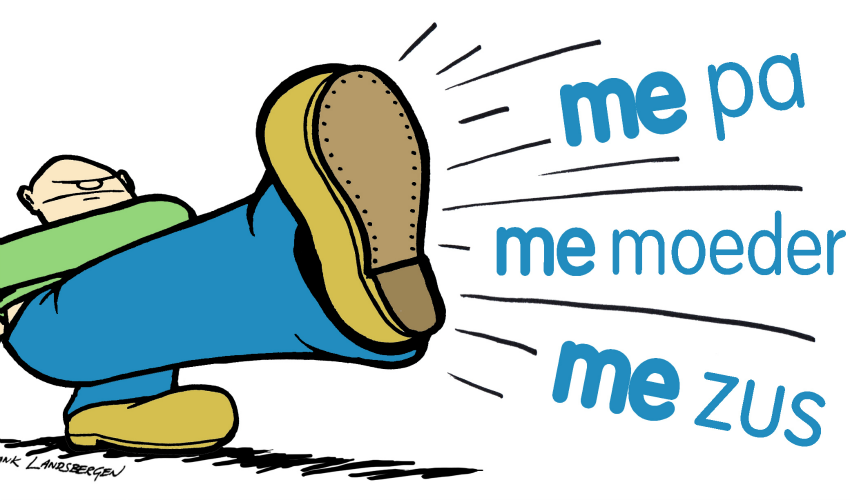 A couple of weeks ago I attended a lecture on pronounciation, given by a very well known instructor who has published many excellent books on the subject. Her talk was, as I expected, very informative as well. We were discussing how hard it can be for students to learn the pronouns, as we both say jouw and je fiets, when all of a sudden she said, and of course there is also me fiets.

The audience reacted surprised, me fiets? Do you teach your students to say me fiets? Oh yes, absolutely. Maybe these were very advanced students, we asked her. No, not at all, she started this already with beginners, because, she said, that is the way many Dutch people talk, and as instructors we should not teach students what is grammatically correct, but rather, what people actually say. We should never tell students what is “bad” because that implies a value judgement.

I have been thinking about her remarks a lot, because I have never told a student to say me fiets and, quite frankly, I have no intention of doing so.

I completely agree that students should learn useful things, that will actually help themto live here, understand people and make themselves understood. But that does not imply that they will have to learn things that some Dutch people might say, but that are grammatically incorrect.

I know perfectly well that languages evolve and that every change starts out being considered ungrammatical, until it finally gets accepted. But that does not mean that every change will be permanent. Nowadays, some people might say me fiets instead of mijn fiets, but maybe in 10 years from now they might say something else. For instance, when I was in school, the word hartstikke would definitely not have been allowed in an essay, as it was considered slang and not standard language. Now, I see it in some NT2 text books. Hartstikke, really, when was the last time you heard a Dutch person use that word? And was that person under 50 years of age? Whatever has happened to hartstikke?

Now imagine I wanted to learn, say, Cantonese, whose Cantonese would I like to learn? Do I want to learn the Cantonese equivalent of me fiets, or would I rather learn the standard language? Ipersonally think that if the instructor wanted to teach me the language of the streets, I would want to know this beforehand, wouldn’t you?

And when writing, are we also allowed to use me fiets? Probably much less, as written language tends to be more conservative than spoken language

Not sure why me fiets is wrong? Here you can learn how to express possession in Dutch.

I like these tips by Taaluilen on how to write in a more natural way, using spoken language. Definitely helpful if you want to practice your writing. Nowhere do they suggest, however, that you could just forget all about grammar. and, unfortunately, if you are preparing for the NT2 exam, you should definitely focus on official formal language use …. hartstikke sorry!